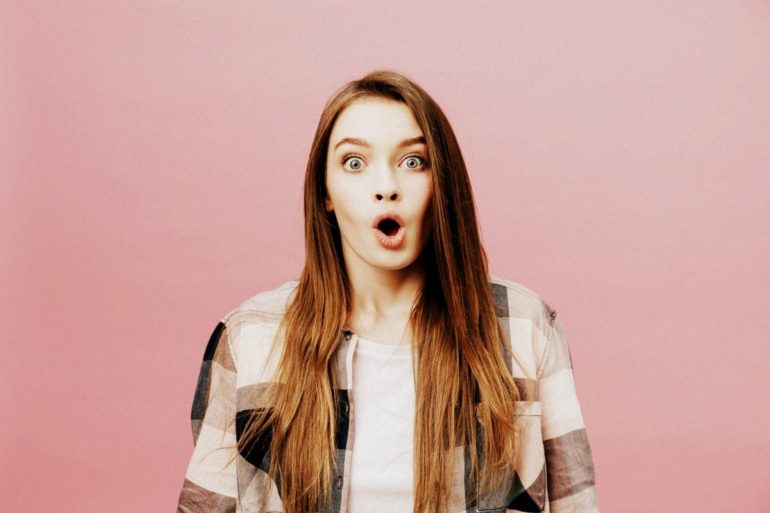 Why some people can’t handle success

Research shows that how people view their abilities in the workplace impacts how they respond to success.

Dr Jason Plaks, a social psychologist at the University of Toronto and Kristin Stecher, a research scientist at the University of Washington, found that those who thought of their capabilities as fixed were more likely to become anxious and disoriented when faced with dramatic success, causing their subsequent performance to plummet, compared to those who thought of their abilities as changeable.

“People are driven to feel that they can predict and control their outcomes. So when their performance turns out to violate their predictions, this can be unnerving – even if the outcome is, objectively speaking, good news,” says Plaks. He points out that the notion that people often sacrifice their success in the name of greater certainty has some intuitive appeal, but it has never been put to a rigorous test.

Among those who believed they had improved, those with the fixed view became more anxious and performed worse on the third test than those with the malleable view. However, among participants who believed that their performance had failed to improve, it was the malleable view participants who grew anxious and under-performed compared to their fixed view counterparts.

Plaks notes that if people gain an understanding of how they view their abilities, as fixed or changeable, then they can be aware of the advantages and pitfalls of both perspectives. This, in turn, may better equip them to adopt alternative theories to explain life’s ups and downs. “Both approaches are highly intuitive and that makes them relatively easy to teach,” says Plaks.

“If we can get people to change their underlying assumptions about their abilities, then they may improve their performance and that is positive news for those charged with the task of getting people to reach their full potential.”

This information was originally published in November 2007

Start typing to see results or hit ESC to close
psychology university social behavior motivation goals
See all results
Login with ajax is not installed (or active). To use this feature, please install it. Alternatively remove this icon from this location in Zeen > Theme Options.
More Stories
About the almost-realistic ‘uncanny valley’