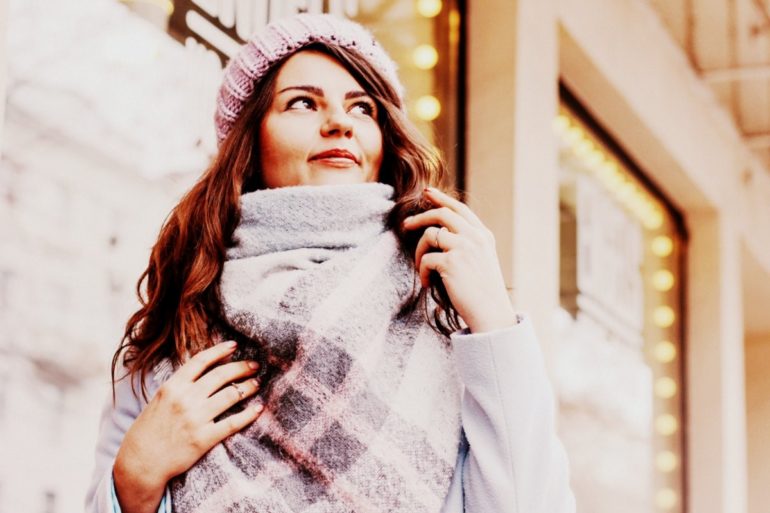 Why willpower alone is not enough to motivate you

“There are three components to motivation. The first is our conscious objectives and desires — for example, the aspiration for a highly paid role in a company in order to achieve a certain standard of living.”

“We are also driven by unconscious, implicit motives. These are deeply rooted in our emotions, and can include the desire to do things well, have an impact on and control over others, and engage in interpersonal relationships,” explains Prof Hugo Kehr from the Chair of Psychology at Technische Universität München (TUM) in Munich, Germany. “The third motivational component builds on the skills and capabilities that we bring to a role.”

When all three components dovetail, we are highly motivated, focused and happy in our work. But if one component is missing, willpower can help bridge the gap.

However, sheer willpower or self-control won’t keep us going for long. Together with TUM sports psychologist, Dr Peter Gröpel, Prof Kehr investigated how our unconscious motivation can influence our willpower.

Putting willpower to the test

To research the effect of the unconscious motives, the researchers gave their subjects a task that required them to overcome a certain challenge. They then looked at how much willpower they had left for a second challenge.

The hypothesis was based on the assumption that the stronger the level of internal motivation, the longer the self-control would prevail.

In the first part of the study, subjects were shown a key scene from the movie Dead Poets Society, in which an overbearing father emphatically forbids his son from being an actor. One group of participants was asked to reenact the scene, taking on the role of the father. The control group simply had to write down the dialogue.

In the second part of the experiment, the experimenter showed the participants one of the funniest scenes from the animated film Ice Age, and asked them not to smile or laugh.

“Subjects had to use their willpower in both situations: In the first part, to play an unpleasant character in front of a video camera, and in the second, to suppress the desire to laugh,” says Gröpel.

The power of unconscious motivation

Using standard tests, the psychologists had already assessed the strength of the participants’ drive for power (their inner motivation to influence and control others). The idea was that strong power motivation might assist them in the task of playing the domineering father.

Indeed, they discovered that participants with a stronger power motive found it easier not to laugh during the Ice Age scene. Prof. Kehr explains: “We can conclude from this that they were able to draw on their internal motivation while completing the first task — and so they had more willpower left for the second task.” This difference was not observed in the control group, who only had to retell the story of the conflict.

In a similar experiment, the researchers looked at another motive: the motivation to do things well and achieve some standard of excellence. “Again, it was clear that those with a strong achievement motivation did not drain their willpower resources, and so performed better overall,” says Dr Gröpel.

Setting these findings within an occupational context, the researchers recommend increasing internal motivation through targeted incentives. Employees would thus need less energy to master challenges — and reveal higher levels of motivation with subsequent tasks or challenges.

Prof. Kehr gives some examples: “An individual who is motivated by power could be endowed with a team-leading position in the company. And an employee who is motivated by achievement can be best encouraged through creative projects with little bureaucratic red tape.”

This information was originally published in October 2013 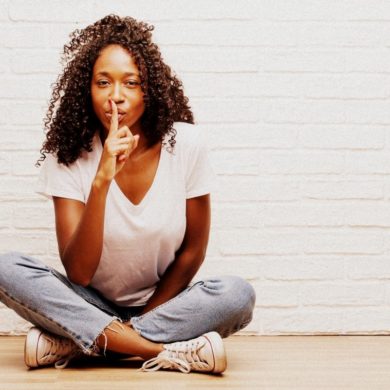 8 of the best ways to deal with detractors