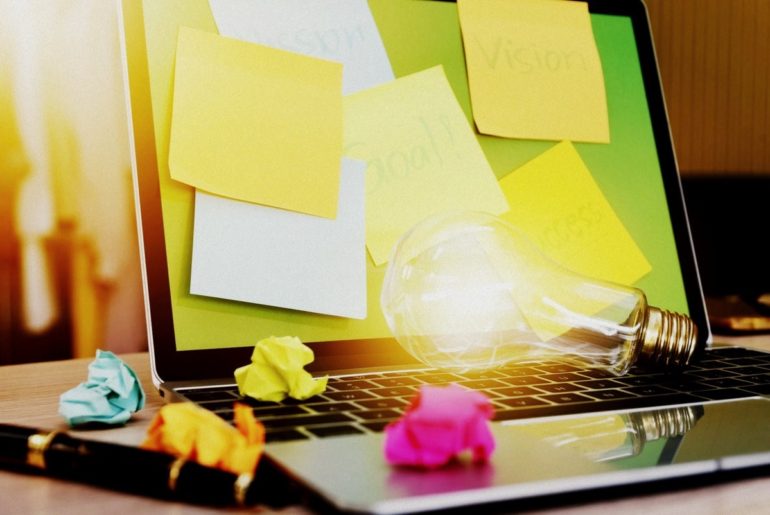 Home
Do
Getting to know yourself
Napoleon Hill·8 min read

How many of these are holding you back?

Life’s greatest tragedy consists of men and women who earnestly try, and fail! The tragedy lies in the overwhelmingly large majority of people who fail, as compared to the few who succeed.

I have had the privilege of analyzing several thousand men and women, 98% of whom were classed as “failures.” there is something radically wrong with a civilization, and a system of education, which permit 98% of the people to go through life as failures. But I did not write this book for the purpose of moralizing on the rights and wrongs of the world — that would require a book a hundred times the size of this one.

My analysis work proved that there are thirty major reasons for failure, and thirteen major principles through which people accumulate fortunes. In this chapter, a description of the thirty major causes of failure will be given.

As you go over the list, check yourself by it, point by point, for the purpose of discovering how many of these causes of failure stand between you and success.

1. Unfavorable hereditary background. There is but little, if anything, which can be done for people who are born with a deficiency in brain power. This philosophy offers but one method of bridging this weakness — through the aid of the mastermind. Observe with profit, however, that this is the only one of the thirty causes of failure which may not be easily corrected by any individual.

2. Lack of a well-defined purpose in life. There is no hope of success for the person who does not have a central purpose, or definite goal at which to aim. Ninety-eight out of every hundred of those whom I have analyzed, had no such aim. Perhaps this was the…

3. Lack of ambition to aim above mediocrity. We offer no hope for the person who is so indifferent as not to want to get ahead in life, and who is not willing to pay the price.

4. Insufficient education. This is a handicap which maybe overcome with comparative ease. Experience has proven that the best-educated people are often those who are known as “self-made,” or self-educated. It takes more than a college degree to make one a person of education. Any person who is educated is one who has learned to get whatever he wants in life without violating the rights of others. Education consists, not so much of knowledge, but of knowledge effectively and persistently applied. Men are paid, not merely for what they know, but more particularly for what they do with that which they know.

5. Lack of self-discipline. Discipline comes through self-control. This means that one must control all negative qualities. Before you can control conditions, you must first control yourself. Self-mastery is the hardest job you will ever tackle. If you do not conquer self, you will be conquered by self. You may see at one and the same time both your best friend and your greatest enemy, by stepping in front of a mirror.

6. Ill health. No person may enjoy outstanding success without good health. Many of the causes of ill health are subject to mastery and control. These, in the main are:

8. Procrastination. This is one of the most common causes of failure. “old man procrastination” stands within the shadow of every human being, waiting his opportunity to spoil one’s chances of success. Most of us go through life as failures, because we are waiting for the “time to be right” to start doing something worthwhile. Do not wait. The time will never be “just right.” start where you stand, and work with whatever tools you may have at your command, and better tools will be found as you go along.

9. Lack of persistence. Most of us are good “starters” but poor “finishers” of everything we begin. Moreover, people are prone to give up at the first signs of defeat. There is no substitute for persistence. The person who makes persistence his watch-word, discovers that “Old Man Failure” finally becomes tired, and makes his departure. Failure cannot cope with persistence.

13. Lack of a well-defined power of decision. Men who succeed reach decisions promptly, and change them, if at all, very slowly. Men who fail, reach decisions, if at all, very slowly, and change them frequently, and quickly. Indecision and procrastination are twin brothers. Where one is found, the other may usually be found also. Kill off this pair before they completely “hog-tie” you to the treadmill of failure.

14. One or more of the six basic fears. These fears have been analyzed for you in a later chapter. They must be mastered before you can market your services effectively.

15. Wrong selection of a mate in marriage. This a most common cause of failure. The relationship of marriage brings people intimately into contact. Unless this relationship is harmonious, failure is likely to follow. Moreover, it will be a form of failure that is marked by misery and unhappiness, destroying all signs of ambition.

16. Over-caution. The person who takes no chances, generally has to take whatever is left when others are through choosing. Over-caution is as bad as under-caution. Both are extremes to be guarded against. Life itself is filled with the element of chance.

17. Wrong selection of associates in business. This is one of the most common causes of failure in business. In marketing personal services, one should use great care to select an employer who will be an inspiration, and who is, himself, intelligent and successful. We emulate those with whom we associate most closely. Pick an employer who is worth emulating.

18. Superstition and prejudice. Superstition is a form of fear. It is also a sign of ignorance. Men who succeed keep open minds and are afraid of nothing.

19. Wrong selection of a vocation. No man can succeed in a line of endeavor which he does not like. The most essential step in the marketing of personal services is that of selecting an occupation into which you can throw yourself wholeheartedly.

20. Lack of concentration of effort. The “jack-of-all-trades” seldom is good at any. Concentrate all of your efforts on one definite chief aim.

21. The habit of indiscriminate spending. The spend-thrift cannot succeed, mainly because he stands eternally in fear of poverty. Form the habit of systematic saving by putting aside a definite percentage of your income. Money in the bank gives one a very safe foundation of courage when bargaining for the sale of personal services. Without money, one must take what one is offered, and be glad to get it.

22. Lack of enthusiasm. Without enthusiasm one cannot be convincing. Moreover, enthusiasm is contagious, and the person who has it, under control, is generally welcome in any group of people.

23. Intolerance. The person with a “closed” mind on any subject seldom gets ahead. Intolerance means that one has stopped acquiring knowledge. The most damaging forms of intolerance are those connected with religious, racial, and political differences of opinion.

24. Intemperance. The most damaging forms of intemperance are connected with eating, strong drink, and sexual activities. Overindulgence in any of these is fatal to success.

25. Inability to cooperate with others. More people lose their positions and their big opportunities in life, because of this fault, than for all other reasons combined. It is a fault which no well-informed business man, or leader will tolerate.

26. Possession of power that was not acquired through self-effort. (Sons and daughters of wealthy men, and others who inherit money which they did not earn.) Power in the hands of one who did not acquire it gradually, is often fatal to success. Quick riches are more dangerous than poverty.

27. Intentional dishonesty. There is no substitute for honesty. One may be temporarily dishonest by force of circumstances over which one has no control, without permanent damage. But, there is no hope for the person who is dishonest by choice. Sooner or later, his deeds will catch up with him, and he will pay by loss of reputation, and perhaps even loss of liberty.

28. Egotism and vanity. These qualities serve as red lights which warn others to keep away. They are fatal to success.

29. Guessing instead of thinking. Most people are too indifferent or lazy to acquire facts with which to think accurately. They prefer to act on “opinions” created by guesswork or snap-judgments.

30. Lack of capital. This is a common cause of failure among those who start out in business for the first time, without sufficient reserve of capital to absorb the shock of their mistakes, and to carry them over until they have established a reputation.

31. Under this, name any particular cause of failure from which you have suffered that has not been included in the foregoing list.

In these thirty major causes of failure is found a description of the tragedy of life, which obtains for practically every person who tries and fails. It will be helpful if you can induce someone who knows you well to go over this list with you, and help to analyze you by the thirty causes of failure. It may be beneficial if you try this alone. Most people cannot see themselves as others see them. You may be one who cannot.

The oldest of admonitions is “man, know thyself!” if you market merchandise successfully, you must know the merchandise. The same is true in marketing personal services. You should know all of your weaknesses in order that you may either bridge them or eliminate them entirely. You should know your strength in order that you may call attention to it when selling your services. You can know yourself only through accurate analysis. 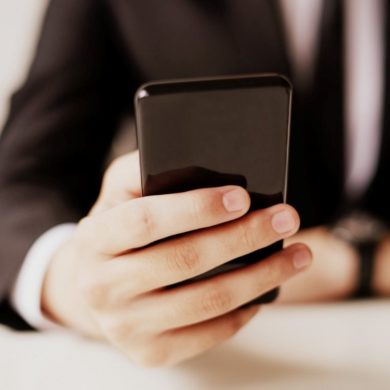 Dishonesty and creativity: 2 sides of the same coin?