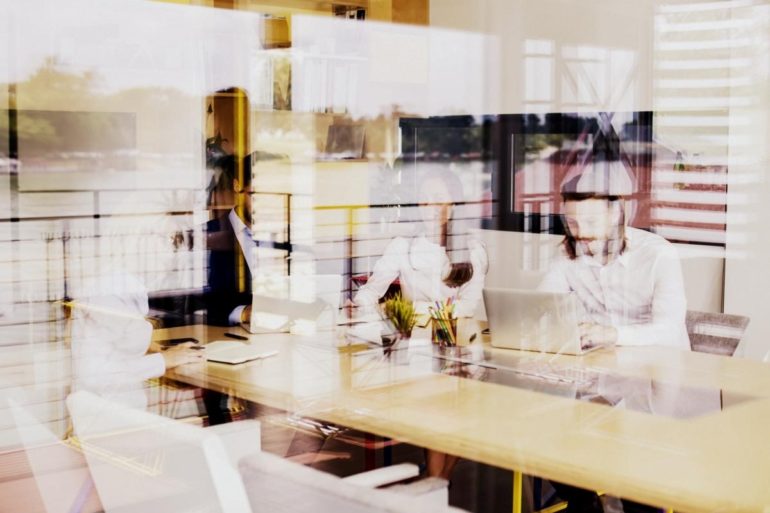 Home
Do
Getting started
Dream Do Live Love·3 min read

Let’s say you are sitting at your desk, with something to write, and you notice some anxiety… and an urge to go instead to one of your favorite distractions.

And let’s also say you decided to adopt my approach, the obstacle is the path.

So the anxiety, and the distraction, are your obstacle… but how do you “work with them,” as I advised?

1) You don’t run from the obstacle. So instead of seeing the anxiety as something to be avoided (with distraction and procrastination), see it as the place you go to.

Same with the fear of failure, the worry that things will go wrong, the cold fear that comes when you think of quitting your job and starting something new.

Anxiety isn’t the worst thing in the world, and is nothing to be feared. It’s just a feeling, and we can survive it. So sit with it.

3) You look at the cause. What is causing your anxiety? Is the writing really such a bad thing?

No, actually, it’s not that hard. It’s simply taking the time to think through some thoughts, and then putting them down in writing, and maybe editing that so that it’s clear and makes a bit of sense.

The writing itself isn’t giving you the anxiety — it’s the fantasy you have of wanting to write something excellent that people will think is good and so they will judge you as competent and smart.

And the anxiety comes from the worry that you will fail at this, and people will instead judge you as dumb. This fantasy, which isn’t real, is the source of your anxiety.

5) Let it go, out of compassion. If you’re hurting yourself, and not helping, with this fantasy — why hold onto it? What’s so great about it? It’s not real. It’s totally manufactured in your mind. Instead, be compassionate with yourself, and let go of the fantasy. When you let go of this thing you’ve been holding onto, you can feel a sense of relief.

6) Go through the obstacle and be mindful. The obstacle was anxiety. It lessens once you let go of the fantasy.

If you go through this six little steps, which aren’t that difficult each step along the way, you’ll not only be able to do the writing (or quit your job or start a new project or have a difficult conversation) … you’ll be better at dealing with similar obstacles in the future. You’ll be stronger, smarter, less afraid.

This is why you should work with the obstacles instead of avoiding them — you learn from them.

This article was first published on June 3, 2013 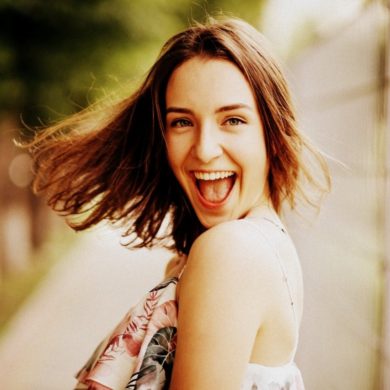