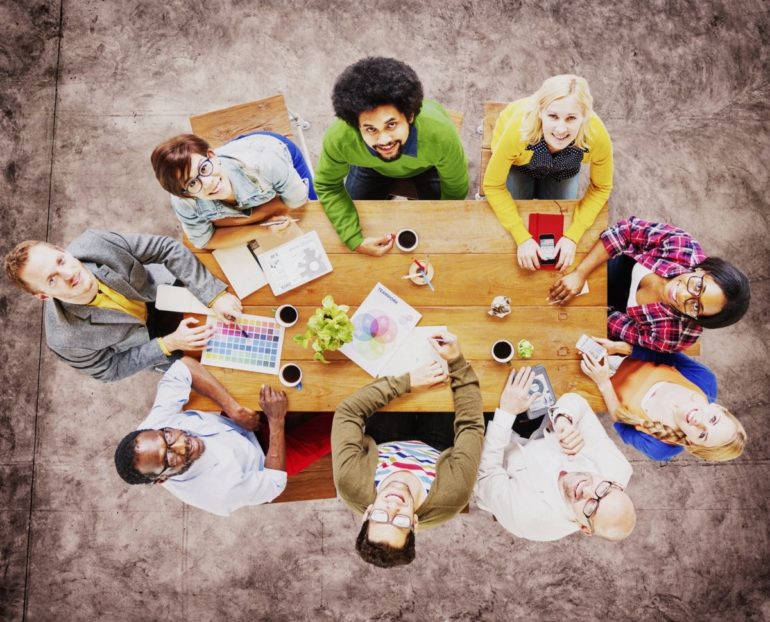 Self-discipline and the power of social pressure

A big part of self-discipline comes from social pressure. This is how people in the military can become very disciplined, particularly in special forces. They don’t want to hold their team back, so they have to do their best.

The same goes for working on team projects in companies. People can become more disciplined if they care about their team and don’t want to hold their teammates back. The social pressure encourages them to work harder.

For other people, discipline comes from  supporting a family to whom they’re loyal. They don’t want to let their family down, so they do what needs to be done. If they feel disconnected from that family, again self-discipline suffers.

Suppose you’re doing stock trading for a living, and you find it difficult to stay disciplined. If you’re only doing stock trading for yourself and there’s no greater cause to it than that — something you believe in that stirs strong emotions in you — then you will surely fail in your efforts to build more self-discipline. That’s because there’s no greater need for you to be disciplined. Nobody cares whether you make money on your trades or not, and that means that deep down, you aren’t going to care enough either.

Money itself is too weak to motivate much discipline. This is one reason so many people are deep in debt. (Countries, too.)

Caring at the root of self-discipline

One of my friends recently created his own investment fund to manage, after working on other funds for many years. He has to be very disciplined because he’s trading other people’s money, including that of friends and family, and he doesn’t want to let them down. I encouraged him to make it a socially and environmentally responsible fund, so he can do some good with the money. He loved the idea and decided not to invest in certain types of companies and to focus on companies that are making a positive difference and setting good examples. He found no shortage of quality companies to invest in.

Self-discipline comes from caring. If nobody cares about what you’re doing, maybe you don’t care either, and maybe it doesn’t really need to be done. If you’re working only for yourself, you’re almost certainly going to struggle with self-discipline. Motivating yourself to take action will be an uphill battle.

If I saw someone tackling this goal with no greater motivation than personal gain, I’d bet against their success. They won’t be disciplined enough to see it through to the end. They may be excited in the beginning, but they’ll soon get caught up and drop the ball. And in the end, nobody else will care either way.

I love sharing ideas with people. I know that if I can figure something out, I can share it with many others, and it may benefit them as well. So when I work on my own personal growth projects, it’s never entirely for personal reasons. Knowing that I can turn my personal goals into useful information for others is a big part of my motivation.

Even during my 20s, my best motivation for creating passive income streams was so that I could do more sharing. I grew frustrated with having to pay so much attention to my finances, which distracted me from working on creative projects. I felt that if I could automate my income streams, then I could put even more energy into creating and sharing, and that would be better for other people too, not just for myself. I figured that if I didn’t get this handle, I was going to die with my music still in me, and then I’d never get to share my best creative work with the world.

When I tried to create passive income streams just for myself, I didn’t get very far. I always gave up in the end. I made the mistake of trying to create streams where the only exciting part was the money. I even took two courses on real estate investing in my early 20s… and then did nothing with them. I found the work tedious and boring, and money wasn’t enough of a motivator to push through.

What stirs you emotionally? How can you wrap that into your project? What will encourage you to put another couple hours into your passive income projects instead of watching TV?

I know full well that most of the people following this passive income series are going to fail. Even among those who seem committed to it, I would bet against most of them. The criteria I would use would be whether or not anyone else is really going to care if this person succeeds. If I can clearly see that the motivation is purely for personal comfort and that no one else will care, then failure is almost a certainty.

If, however, I see this person working on this as a team project with friends or family, committing to creating streams that will do some social good, and having a clear vision of how passive income will expand their ability to contribute, then I’d say the odds are in their favor.

Suppose two people email me asking for help with their passive income projects, and I only have time to help one. The first says he’s sick of his job and wants to quit. The second tells me she’s in a band, and her band members want to create songs about compassion and oneness; they want to automate their income so that they can focus on making more music and performing it for people. Which one would you go out of your way to support?

I’m able to succeed on this path because I receive a tremendous amount of social support for the work I do. Every year, I receive thousands of dollars in donations. People refer new business deals to me. People invite me to speak at their events. Even when I was just starting out in 2004 and 2005, I received many helpful leads from readers and other bloggers. People liked what I was doing and wanted to encourage me and help me.

That’s how I succeeded on this path. It was absolutely not a solo pursuit. Most of my passive income streams came through other people, and they still do. My book publisher came to me offering a book deal. Sometimes it felt like people were practically throwing money at me. Where was all that support when my motivation was strictly for personal gain? Nonexistent.

People who are struggling financially often have a tendency to resent and demonize wealthy people. I did that too — when I was broke. Then I figured that if I felt that way about wealthy people, why would I ever allow myself to become one? I figured I should maintain a more open posture and withhold judgment until I got to know some of them personally. I did that and was often surprised by how kind, considerate, and generous they were. That helped me shift my mindset, and I realized that wealth gives people the freedom to focus single-mindedly on contribution.

Even when it seems like someone succeeds dishonestly for the sake of personal gain, their real motivation is usually social. For many of society’s modern villains, the motivation was to take good care of their families.

Let society give you a reason to succeed

You will find it much easier to discipline yourself to take action when you might otherwise have stalled if you have a greater social reason to succeed. And with some decent social pressure, you can’t just quit. People won’t let you quit. In your moments of weakness, someone else will give you the needed pep talk.

If you try to quit on your passive income project, how many people will try to stop you from quitting? If your honest answer is zero, you’d better fix that ASAP.

If I try to quit this passive income blogging series before it’s done, how many people will try to persuade me to continue? I’m sure it’s a lot. Do you think that plays a role in motivating myself to publicly share some ideas I had… on a Sunday morning… even though I don’t have to? Of course it does. If no one else cared, I wouldn’t bother doing this.

I would suggest sharing your current passive income goals with your friends and family. Share them on your Facebook page. Discuss with your social circles how to make your goal more socially engaging. Ask people to help you turn it into something they’d genuinely care to support. Listen to their ideas. Don’t force a change you don’t agree with, but notice which ideas seem to excite you. Then massage your goal into a form that motivates you even more deeply than your previous version.

Only overlook the social component of motivation if you want to guarantee failure. 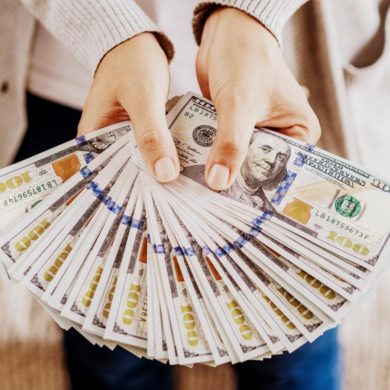