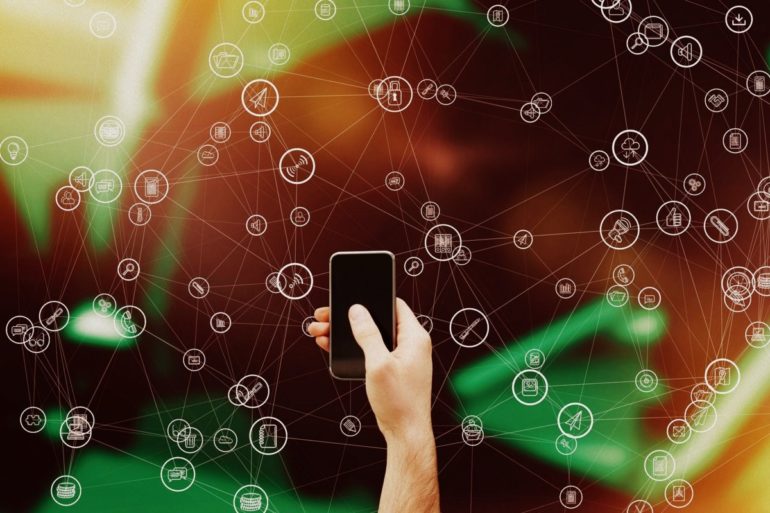 Does planning interfere with achieving your goals?

It seems really simple: If you want to achieve something, set a goal and then make specific plans to implement it.

But according to a 2012 study in the Journal of Consumer Research, people can get overwhelmed while juggling multiple goals.

“Research has shown that forming specific plans for a single goal makes success more likely,” write authors Amy Dalton (Hong Kong University of Science and Technology) and Stephen Spiller (UCLA). “Most of us, however, are juggling multiple goals in our lives and jobs, and managing a busy schedule is difficult. This raises the question of whether forming specific plans can help us accomplish more of the tasks we set out to do.”

The authors looked at what happens when consumers make specific plans to pursue goals. For example, someone with the goal of eating a healthy meal might plan to “eat a salad with low-fat dressing at lunch tomorrow in the cafeteria.”

The research involved laboratory and field experiments that manipulated whether or not people plan in advance how they will implement their goals and the number of goals participants formed.

In one study, the authors provided participants with a to-do list of “virtuous activities” to complete over the course of five days; some people had one activity, but others had six. Half the participants were encouraged to plan specifically how, when, and where they would carry out the to-do list each day.

“We found that specific planning helped people who had a single goal on their to-do list, but not people with multiple goals,” the authors write. A second study, which involved a computer task, yielded similar results.

Why is specific planning less effective when applied to a number of goals? The authors believe that planning reminds people of all the obstacles and constraints that stand in the way of achieving goals.

But planning isn’t always detrimental to achieving multiple goals. In an interesting twist, the authors found that people came to see their goals as more manageable if they thought other people were juggling more goals than they were.

“These people framed their goals as relatively easy to carry out and were more likely to benefit from planning,” the authors write.

This information was originally published in May 2012 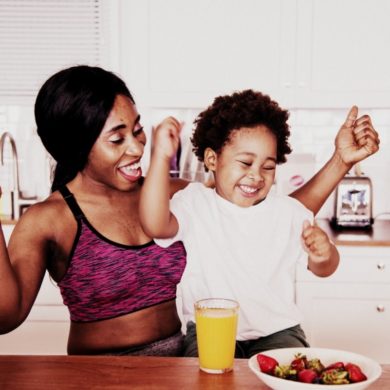