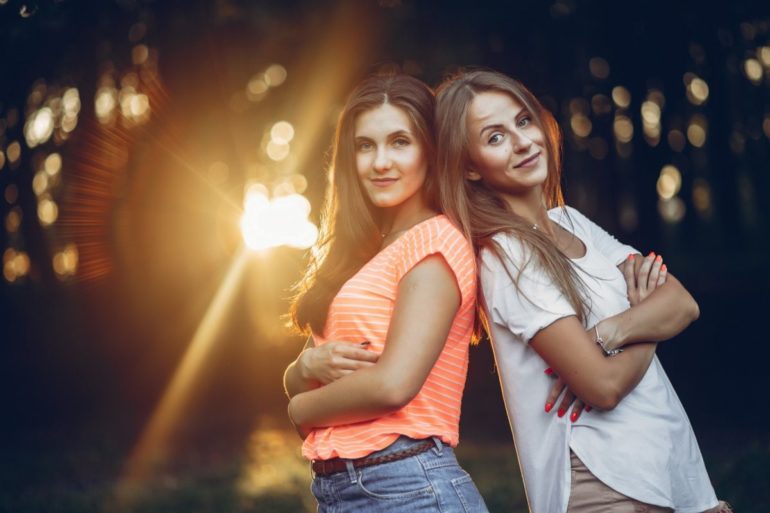 If you think having loads of money, fetching looks, or the admiration of many will improve your life — think again.

A study by three University of Rochester researchers demonstrates that progress on these fronts can actually make a person less happy.

“People understand that it’s important to pursue goals in their lives and they believe that attaining these goals will have positive consequences. This study shows that this is not true for all goals,” says author Edward Deci, professor of psychology and the Gowen Professor in the Social Sciences at the University. “Even though our culture puts a strong emphasis on attaining wealth and fame, pursuing these goals does not contribute to having a satisfying life. The things that make your life happy are growing as an individual, having loving relationships, and contributing to your community,” Deci says.

The research paper, published in the June 2009 issue of the Journal of Research in Personality, tracked 147 alumni from two universities during their second year after graduation. Using in-depth psychological surveys, the researchers assessed participants in key areas, including satisfaction with life, self-esteem, anxiety, physical signs of stress, and the experience of positive and negative emotions.

Aspirations were identified as either “intrinsic” or “extrinsic” by asking participants how much they valued having “deep, enduring relationships” and helping “others improve their lives” (intrinsic goals) versus being “a wealthy person” and achieving “the look I’ve been after” (extrinsic goals).

Respondents also reported the degree to which they had attained these goals. To track progress, the survey was administered twice, once a year after graduation and again 12 months later.

This post-graduation period was selected because it is typically a critical developmental juncture for young adults, explains lead author Christopher Niemiec, a doctoral candidate in psychology at the University. “During this formative period, graduates are no longer in the home or at the university. For the first time, they are in a position to determine for themselves how they want their lives to proceed.”

As with earlier research, the study confirmed that the more committed an individual is to a goal, the greater the likelihood of success. But unlike previous findings, this analysis showed that getting what one wants is not always salubrious. “There is a strong tradition in psychology that says if you value goals and attain them, wellness will follow,” says Niemiec. “But these earlier studies did not consider the content of the goals.”

What’s “striking and paradoxical” about this research, he says, is that it shows that reaching materialistic and image-related milestones actually contributes to ill-being; despite their accomplishments, individuals experience more negative emotions like shame and anger and more physical symptoms of anxiety such as headaches, stomachaches, and loss of energy.

By contrast, individuals who value personal growth, close relationships, community involvement, and physical health are more satisfied as they meet success in those areas. They experience a deeper sense of well-being, more positive feelings toward themselves, richer connections with others, and fewer physical signs of stress.

The findings in this study support Self-Determination Theory, a well-established theory of human motivation developed by two of the paper’s authors, Deci and fellow University psychologist Richard Ryan. The theory holds that well-being depends in large part on meeting one’s basic psychological needs for autonomy, competence, and relatedness.

Striving for wealth and adulation, on the other hand, does little to satisfy these deep human requirements, at least within this early career stage of life. In addition, this was a well-educated sample, and the authors stress the need for research in other demographics and age ranges. Yet for this young adult group, the authors suggest that time devoted to extrinsic pursuits — like working long hours — often crowds out opportunities for psychologically nourishing experiences, such as relaxing with friends and family or pursuing a personal passion.

Craving money and adoration also can lead to a preoccupation with “keeping up with the Joneses” — upward social comparisons that breed feelings of inadequacy and jealousy. And unlike the lasting benefits of caring relationships and hard-earned skills, the thrill of extrinsic accomplishments fade quickly; all too soon, the salary raise is a distant memory and the rave review forgotten.

This information was originally published in May 2009 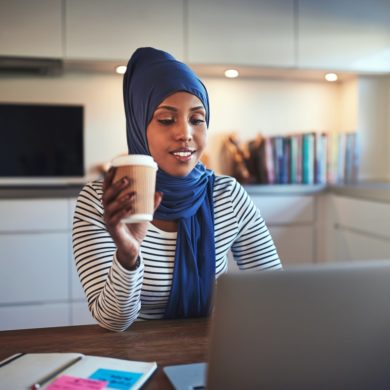