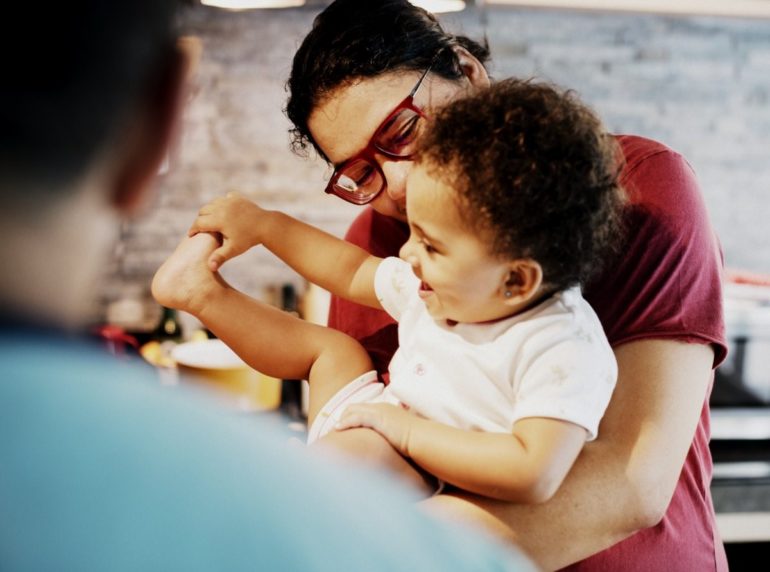 The science of happiness

A  book on happiness might surprise some of those hoping to find more of it.

Happiness: Unlocking the Mysteries of Psychological Wealth affirms that lasting happiness is attainable and desirable, but it also dispels some common myths about what makes people happy, and whether the pursuit of happiness can go too far.

The authors tackle age-old questions with some of the tools of modern science: Can money buy happiness? Is ignorance truly bliss? Are happy people shallow and unaware of the problems of the world? Can a person be too happy?

University of Illinois psychology professor Ed Diener and his son, Robert Biswas-Diener, offer a unique perspective on happiness, which they call “psychological wealth.” Diener is a pioneer in the field of positive psychology, which focuses on the underlying mechanisms of mental health rather than disease.

Biswas-Diener, known to some as the “Indiana Jones of happiness research,” has extended his father’s work to other cultures. His studies have taken him to places as different from one another as Greenland, the African savannah and the slums of Calcutta. This far-ranging research gives the authors a global perspective on some of the universals of happiness.

The book begins by defining happiness, which the authors insist is qualitatively different than euphoria or bliss.

Components of psychological wealth include “the feeling that life is full of meaning, a sense of engagement in interesting activities, the pursuit of important goals” as well as positive emotions and a sense that one is connected to something larger than oneself.

The authors review the research on what makes people happy and how and when a positive outlook correlates with one’s life circumstances. The research affirms that happy people tend to think more creatively and connect better with friends than their unhappy counterparts.

Happy people are healthier, have stronger immune systems and are less likely to suffer from stress and heart problems than unhappy people, who tend to complain more about their pain and also recover more slowly after an illness.

“Many people think of happiness as shallow, selfish, naïve and complacent,” the authors write. “There is now a body of evidence from scientific studies that indicates precisely the opposite, that positive feelings are functional and beneficial.”

On the issue of whether money can buy happiness, the authors report some interesting findings. Contrary to a popular belief that rich people tend to be greedy or to engage in excessive pursuits that make them miserable, the data suggest that increased income correlates with increased psychological wealth. Those living in countries with higher per capita income, for example, report a higher level of well-being.

How much is enough?

The authors also ask: How happy is happy enough? They explore whether the unbridled pursuit of happiness can have negative consequences.

They report on a study, conducted by Diener and his colleagues at the University of Virginia and Michigan State University, which suggests that moderate happiness may actually be preferable to full-fledged elation.

The study challenged the assumption that all measures of well-being go up as happiness increases. While many indicators of success and well-being do correspond to higher levels of happiness, the researchers reported, those at the top of the happiness scale (people who report that they are 10s on a 10-point life-satisfaction score) are in some measures worse off than their slightly less-elated counterparts.

The 10s earned significantly less money than the eights and nines. Their educational achievements and political engagement were also significantly lower than their moderately happy and happy-but-not-blissful counterparts.

“While positive emotions are beneficial, a few negative emotions can help us to be more fully functioning individuals,” Diener and Biswas-Diener write.

The book also explores whether, and how much, genes or the environment contribute to an individual’s sense of well-being.

While some studies suggest that genetic factors contribute to depression, the authors emphasize that with regards to happiness, the balance tilts toward the environment and how people adapt to their surroundings. The researchers conclude that a person’s genetic destiny can be easily modified depending on how well he or she adapts to life’s changes.

The book concludes with a “happiness score sheet” that allows readers to evaluate how happy they are in their current circumstances.

Diener, popularly referred to as Dr Happy, is the Joseph R Smiley Distinguished Professor of Psychology at Illinois. Biswas-Diener is a lecturer at Portland State University.

This information was originally published in September 2008 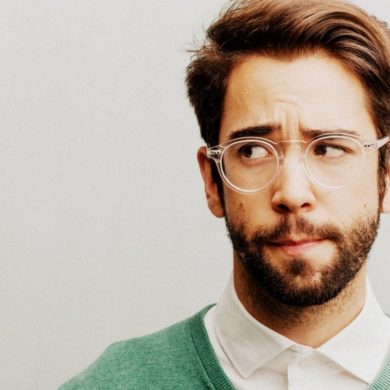