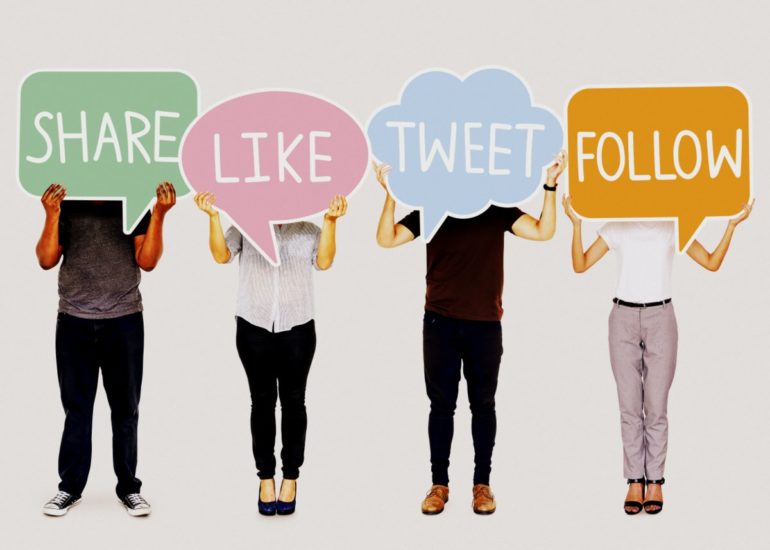 Whether bloggers are writing to change the world, or just discussing a bad break-up, they may get an extra boost of motivation from traffic-measuring and interactive tools that help them feel more connected to and more influential in their communities.

In a series of studies, female bloggers showed that they enjoyed blogging because it made them feel empowered and part of a community, said Carmen Stavrositu, who completed doctoral work in mass communications at Penn State. The studies also indicated that the sheer number of visits to their blog and comments predicted their continued interest in blogging.

The number of comments is an indicator of connection, and traffic statistics are indicators of influence, according to S. Shyam Sundar, Distinguished Professor of Communications and co-director of the Media Effects Research Laboratory, who worked with Stavrositu.

The researchers, who report their findings in the Journal of Computer-Mediated Communication, initially asked 340 female bloggers about their blogging activities and their feelings of empowerment.

The survey of bloggers, who were drawn at random from a web directory of blogs written predominantly by women, showed that those who blogged for personal reasons felt a greater sense of community in the blogosphere, whereas bloggers who wrote about external subjects believed said they felt that blogging made them competent, assertive and confident.

In a follow-up experiment, researchers asked 106 female college students to create a blog and write over two days about a personal topic — for instance, personal relationships or their health. Another group of 108 participants were asked to write about external issues that were important to them, such as racism, science, social issues and politics.

The researchers then manipulated site metrics indicating the number of visitors to the blog to test how they affected the bloggers’ sense of agency. The site metrics were tweaked to indicate that some blogs received 50 visitors each day, while others received just 20.

To test how a sense of community affected the attitudes of bloggers, the researchers added more comments to some blogs, while leaving only a few comments on others. Even though the content of the comments did not differ, bloggers who received a greater number of comments felt a higher sense of community.

“Those women who write mostly about their personal lives and daily experiences become more empowered by developing a strong sense of community,” Stavrositu said. “That is, they connect with others who share similar experiences and feel like they are a part of the community.” She added that when women blog about issues that are not as personal, they feel more empowered because they believe they can change issues, especially when they have a lot of readers.

According to Sundar, these feelings of connection and empowerment may explain why blogging is still popular, despite a lack of financial rewards for bloggers.

“Bloggers are usually not paid and, except for a few A-list bloggers, most of them are unknown,” said Sundar. Developers of social media sites and tools may want to make site statistics easily accessible and more understandable for bloggers, Sundar said.

“We are often overwhelmed with information and we all crave for simpler indicators of complex data,” said Sundar. “Presenting this information in a simple way allows the users to derive meaning from it and this is especially critical in social media, which depend heavily on interaction with others and feedback provided by them.”

The researchers picked female subjects because women tend to create more blogs than men and abandon them less frequently than males.

However, Sundar said he would expect a similar reaction from male bloggers.

“In general, it seems that, unlike in a lot of technology areas, women have widely adopted blogging and social networks,” said Sundar. “However, there’s no reason to think that these results would be restricted just to women.”

This information was originally published in November 2012 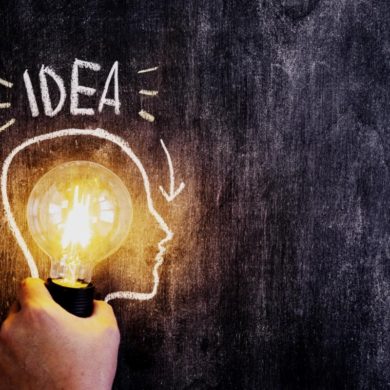 What to do when you run out of ideas