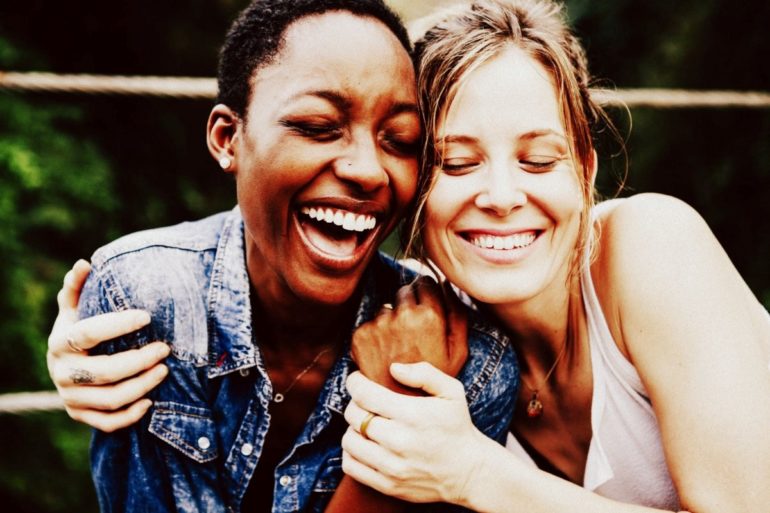 Extraverted? That may influence how your brain makes choices

Extraversion does not just explain differences between how people act at social events.

How extraverted you are may influence how the brain makes choices — specifically whether you choose an immediate or delayed reward, according to a [2013] study. The work is part of a growing body of research on the vital role of understanding personality in society.

“Understanding how people differ from each other and how that affects various outcomes is something that we all do on an intuitive basis, but personality psychology attempts to bring scientific rigor to this process,” says Colin DeYoung of the University of Minnesota, who worked on the study.

“Personality affects academic and job performance, social and political attitudes, the quality and stability of social relationships, physical health and mortality, and risk for mental disorder.”

DeYoung is one of several researchers presenting new work in a special session today about personality psychology at a conference in New Orleans. “DeYoung’s research in biology and neuroscience aids in the development of theories of personality that provide explanations for persistent patterns of behavior and experience,” says David Funder of the University of California, Riverside, who is the new president of the Society for Personality and Social Psychology (SPSP).

“The researchers presenting at this session represent just what personality psychology can achieve and its relevance for important social issues — from how personality affects health to guidance for the new DSM-5.”

In the new study, DeYoung and colleagues scanned people in an fMRI and asked them to choose between smaller immediate rewards or larger delayed rewards, for example $15 today versus $25 in three weeks. They then correlated their choices and associated brain activity to various personality traits.

They found that extraversion predicts neural activity in a region of the brain called the medial orbitofrontal cortex, which is involved in evaluating rewards. In the task, this region responded more strongly to the possibility of immediate rewards than to the possibility of delayed rewards. “This is a brain region where we have previously shown that extraversion predicts the size of the region, so our new study provides some converging evidence for the importance of sensitivity to reward as the basis of extraversion,” DeYoung says.

More broadly, DeYoung works on understanding “what makes people tick, by explaining the most important personality traits, what psychological processes those traits represent, and how those processes are generated by the brain,” he says.

“The brain is an incredibly complicated system, and I think it’s impressive that neuroscience is making such great progress in understanding it. Linking brain function to personality is another step in understanding how the brain makes us who we are.”

Researchers are also finding that personality influences health over time. In particular, new lifespan models that measure both personality and health early and late in life, and multiple times in between, are documenting that health is the result not only of genetics and environmental factors but also of changeable personality characteristics.

“Personality develops in childhood, and is probably most malleable in childhood,” says Sarah Hampson of the Oregon Research Institute. Childhood is when habits first become established, so understanding how differences in personality affect health could point toward positive behaviors that would help children later in life.

For example in a new study, soon to be published in Health Psychology, Hampson and colleagues found that children lower in conscientiousness – traits including being irresponsible and careless – had worse health 40 years later, including greater obesity and higher cholesterol. The study builds on past work showing that more conscientious children live longer.

The data come from more than 2,000 elementary school children in Hawaii who received personality assessments in the 1960s. Funded by the National Institute of Mental Health and the National Institute of Aging, researchers were able to complete medical and psychological examinations for 60% of the original group, who, as adults, agreed to further studies starting in 1998. They found that the children rated by their teachers as less conscientious had worse health status as adults, particularly for their cardiovascular and metabolic systems.

The work could point the way to childhood interventions, Hampson says. “Parents and schools shape personality, and this is our opportunity to support the development of conscientiousness — planfulness, ability to delay gratification, self-control.” She adds: “Society depends on such pro-social, self-regulated behavior.”

In the mental health community, researchers have known for some time that personality can greatly influence how patients respond to particular treatments. But until recently, the guidebook for treating mental illnesses — the Diagnostic and Statistical Manual of Mental Disorders (DSM) — has not fully incorporated such personality data.

“The influence of personality psychology has increased as it offers tools and methods that are relevant to solving problems in psychiatric classification, such as ways of developing models of differences among people that are based on data as opposed to clinical speculation,” says Robert Krueger of the University of Minnesota, who helped update the DSM-5.

“DSM-5 contains a model of personality traits that derives from work in personality psychology and recognizes that specific peoples’ personalities can’t easily be placed in categorical boxes,” he explains. Using this model, a therapist can better tailor treatments for depression, for example, by distinguishing between a patient who is generally agreeable versus one who it typically at odds with other people. “The first person is likely to form a good working relationship with the therapist, whereas the second person is likely to be more challenging and require more effort by taking personality features into account alongside ‘particular conditions,'” Krueger says.

The DSM-5 thus shows how personality psychology can be directly applied to mental health issues, Krueger says. “Indeed, DSM-5 may prove to be a watershed moment in the history of psychiatric classification because, more so than ever in the past, its construction was influenced by the methods and findings of personality psychology,” Funder says. 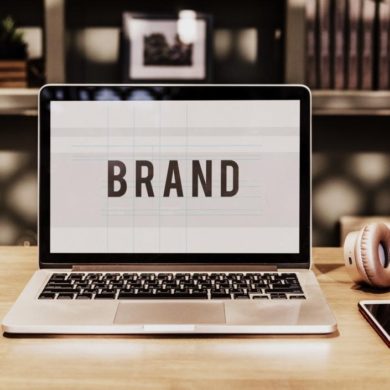 Personal branding: Be aware of your pigeonhole, because it’s hard to switch